Late last year some of my colleagues and I had a surprisingly spirited conversation about the manifold merits of the Hallmark channel. Actually, to be perfectly honest, we discussed in great depth the ever-expanding list of Hallmark channels and offshoots, some of which go far beyond the screen.

A pink can and seltzer with champagne-style bubbles

As if all the happily ever after or gentle mysteries weren’t quite enough, Hallmark recently announced the spring launch of Hallmark Channel’s CHEERS Rosé Seltzer which according to press materials is a “deliciously sweet, low-carb beverage made with a custom blend of citrus and light strawberry notes.” Not only that, the sweet pink drink made by Wines that Rock “is made with 100% natural ingredients and has champagne-style bubbles.” Seems like the perfect sipping companion when watching a non-scary mystery movie or a love story with a guaranteed happy ending…as it were.

The Devil made them (just) do it Related/unrelated, a partnership of an entirely different direction is causing quite a stir for all brands involved.

Nike recently sued art collective MSCHF for copyright violation for the creation of their Satan Shoes.

In case you missed it, MSCHF collaborated with Lil Nas X on 666 pairs of upcycled Nike Air Max 97s which include a drop of human blood in the sole. The shoes sold out almost immediately and set their new owners back upwards of $1,000.00 per pair. Nike was unamused.

Let’s unpack a bit of the partnership and controversy.

Lil Nas X is the 21-year-old rapper currently promoting his new song Montero (Call Me By Your Name) though he’s best known for his 2019 mega-hit collaboration with Billy Ray Cyrus on Western-themed Old Town Road. Incidentally, in the controversial video for the new song, Lil Nas X seems to be seducing the devil. Unexpected partnerships and fashion statements seem to have worked for him in the past. One imagines the new one will help support his new music launches as well.

On a statement on their website, MSCHF describes themselves as “a conceptual art collective known for interventions that engage fashion, art, tech, and capitalism in various, often unexpected, mediums.” On a more practical level, they seem to be a brand that seems to exist solely to court controversy, which includes their previous release, Jesus shoes, which were said to include a drop of holy water derived from the River Jordan in the sole.

Nike is a brand named for an ancient Greek goddess of victory. Their famous swoosh logo was designed by then art student Carolyn Davidson paid $35.00 for the design (along with 500 stock options now worth well over half a million dollars).

The devil in the details

The devil, of course, is the devil. Like Elvis, Beyonce, Madonna, and Cher, he’s so famous he doesn’t need a last name. He’s been glorified on TV on series including Lucifer. Some say that she wears Prada. On a professional level, the devil is known for having bought and sold souls. He’s also been litigated on behalf of by the Satanic Temple and made an indelible impression on country music with his trip down to Georgia.

If I had to pick a clear winner between these two brand partnerships, it’s Hallmark Wines hands down. Beyond the sweet appeal of strawberry-flavored seltzer, there’s the idea of the comfort of familiarity and the ease of connection. While pentacles on sneakers make headlines, Hallmark Wines will probably become a mainstay on shopping and gift lists and continue to do so for years to come. 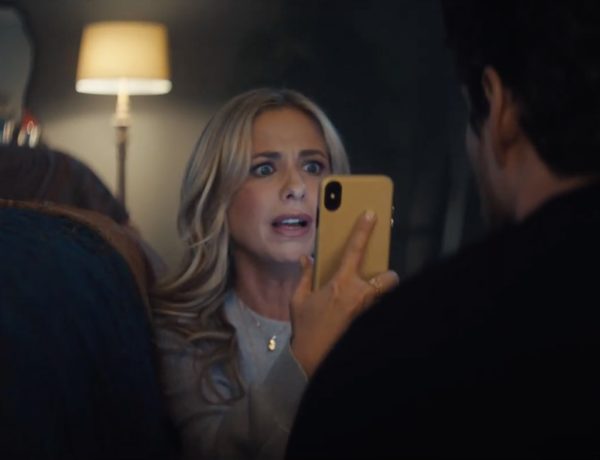 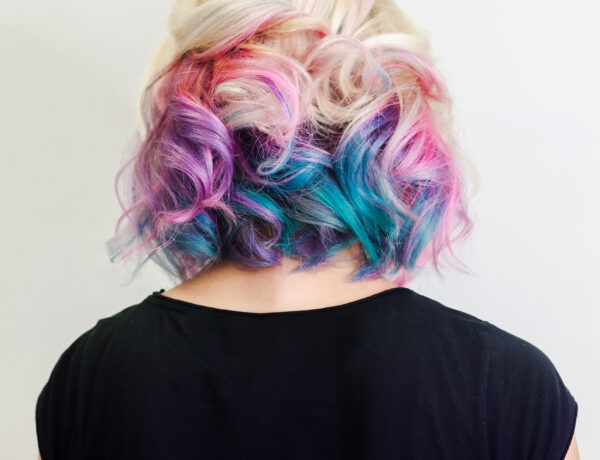