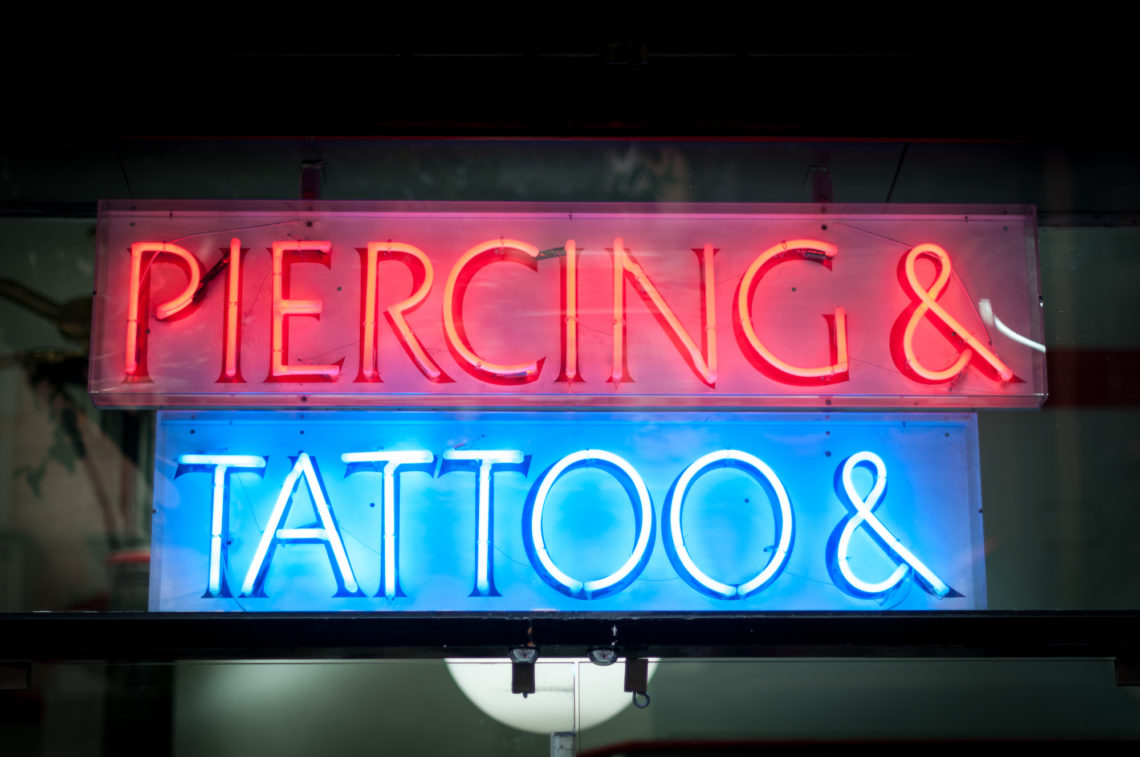 The genetically gifted and generously tattooed Presley Gerber, son of model and skincare entrepreneur Cindy Crawford and bar and nightlife impresario Rande Gerber recently unveiled a new piece of body art in the form of a face tattoo.

In your face tattoos

The sometimes model who is also the brother of model Kaia, had the word “Misunderstood” tattooed on his right cheek. Page Six followed up with a story about how Gerber was upset by the negative comments he received in the wake of introducing his hard to miss new facial art.

But what about regular folks and their tattoos?

As someone who writes a lot about both careers and style, I have to wonder about the statement a similar tattoo would make on an average job seeker, as opposed to someone whose face or last name are almost always instantly recognizable.

What happens to your tattooed self in witness protection?

While tattoo culture is mostly mainstream, aside from the aggressive facial stylings of rapper Tekashi 6ix9ine né Daniel Hernandez, or the more lightly facially enhanced Justin Bieber, facial tattoos are a lot less common. So, much so that in discussions of 6ix9ine possibly entering witness protection for past testimony given, his facial tattoos are part of the discussion. But back to Gerber.

Let’s face it, when you’re born into entertainment industry royalty with connections in myriad industries, a tattoo on your face won’t cause many doors to slam in your instantly recognizable visage. But it might inspire snickers and comments online that make you feel petulant…or even more misunderstood. Especially when the word you chose might convey a sense of self-pity and your tattoo happens to be on your face and in their face.

So, is Gerber misunderstood? If he believes he is, then we should probably take his word for it. But tattooing a word on one’s face at the tender age of 20, comes across more as something that he’ll live to regret. It also makes one wistful for a more innocent time when the late bad boy Gregg Allman growled “Let me show you my tattoo,” in the song “I’m No Angel.”

As for a tattoo on one’s face, if it’s on your face it’s in their face, and that makes people feel free to comment on it. 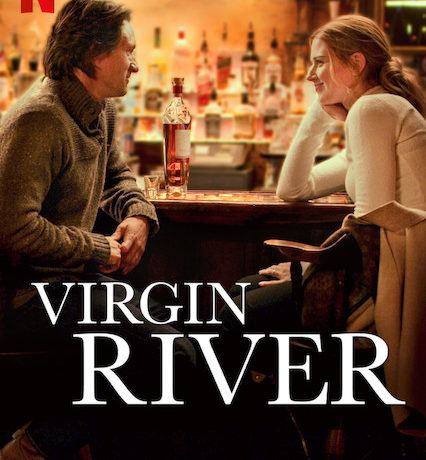 Feel Great Offerings on the Small Screen: Watch Virgin River or Holiday in the Wild 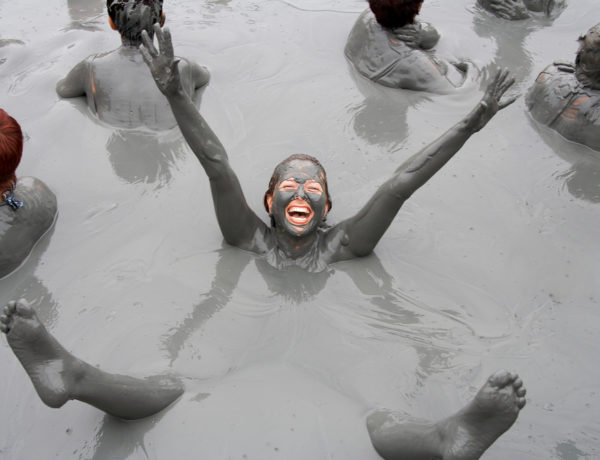