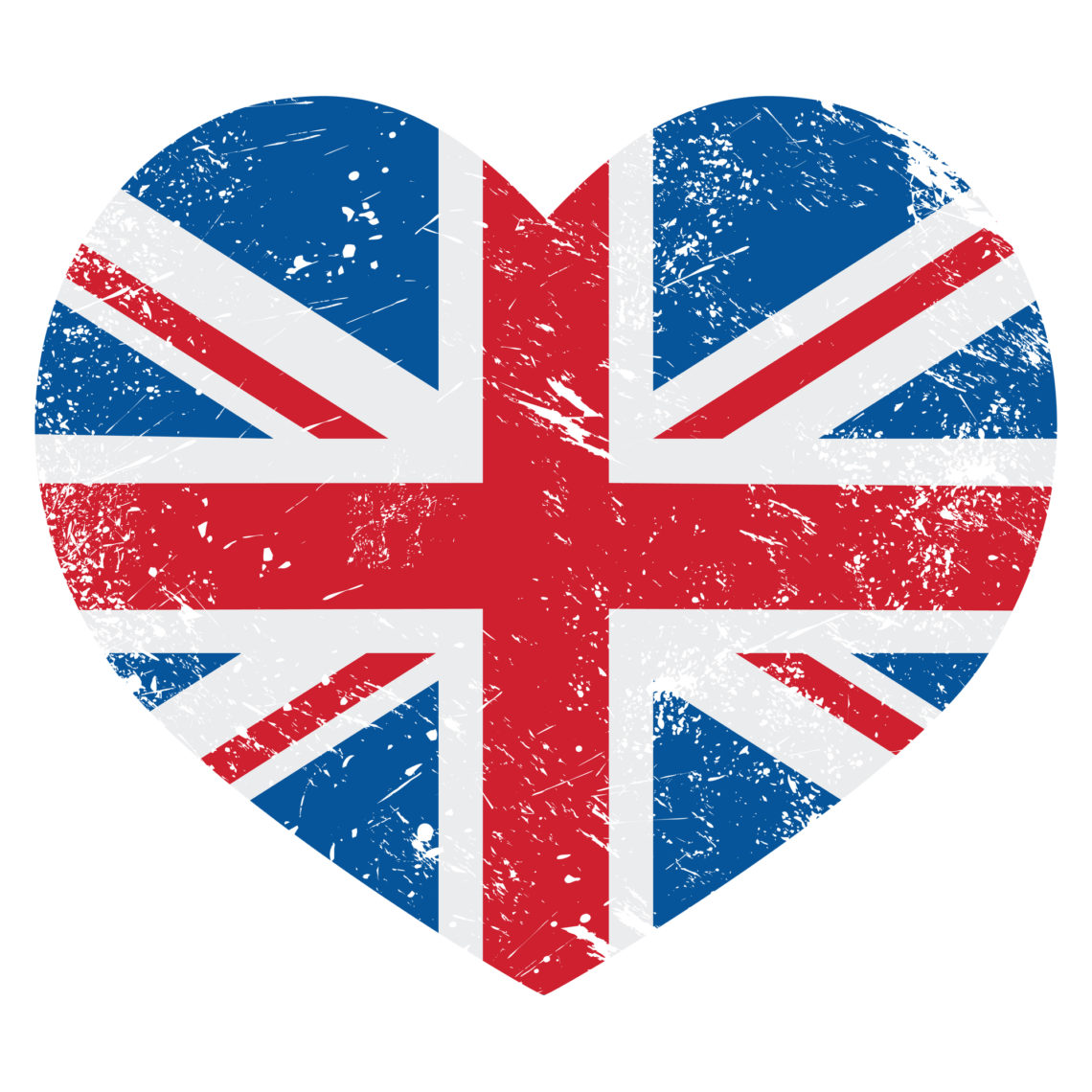 With all the drama that seems to endlessly surround Meghan and Harry on the eve of Megxit and the endless admiration for the Duchess of Cambridge, nee Kate Middleton, there’s one member of the British Royal Family who seems to be sometimes recognized but often overlooked. Sophie, Countess of Wessex, born Sophie Helen Rhys-Jones, is married to Prince Edward, Earl of Wessex, Queen Elizabeth’s youngest son. While Sophie had a couple of public hiccups in her early days as a royal, Sophie has proven to be one of the more practical and consistently reliable members of The Firm.

Last year Sophie announced what could be considered an extremely controversial commitment to causes working to prevent sexual violence. As reported on the royal family website:

“On International Women’s Day 2019, The Countess publicly announced her commitment to champion the Women, Peace and Security (WPS) agenda and the UK’s Preventing Sexual Violence in Conflict Initiative (PSVI), at a reception for Women Peacebuilders at Buckingham Palace. WPS both recognises the disproportionate impact of conflict on women and girls and the positive role women play in building peace and stability.”

On the Royal Family’s Instagram account it’s reported that “This week the Countess of Wessex is visiting Sierra Leone to learn more about the important work being done to support survivors of sexual violence in conflict.” This isn’t one of the prettier patronages of the royal family involving theater or puppies. This one touches on vulnerable women abused horrifically. In the images released to accompany the statement, Sophie appears warm if unflinching. She accepts the brutality these women have endured and wants it recognized and addressed. This is a new breed of royal who quietly and repeatedly walks the walk.

🇸🇱 This week, The Countess of Wessex is visiting Sierra Leone to learn more about the important work being done to support survivors of sexual violence in conflict. A civil war between 1991 and 1992 led to widespread cases of rape. The violence was brutal and affected an estimated 275,000 women and girls. The country has now formed a dedicated police division to investigate reports and fast track cases in court. In 2019, the West African Country declared a national emergency over rape, sexual assault and gender-based violence. Cases of rape and assault had doubled in over a year. Today, Her Royal Highness made a visit to The Peace Museum, in the capital Freetown. She met privately with two survivors to hear their experiences and learnt how it has continued to affect their lives to this day. The Sierra Leone Peace Museum is on the site of the Special Court of Sierra Leone. The museum stands as a permanent record of the conflict. . . ©PA Images

While I’m not bowled over by the external trappings of royalty (though I do love me a tiara), I’m endlessly fascinated by the traditions and protocol that have lasted for centuries. And for me at least, Sophie Wessex is a role model of a regular working woman who joins a powerful family and then quietly makes powerful statements and choices. While her fashion choices might not be as flawless as Kate’s, Sophie Wessex almost always aligns herself with causes that change lives.

There’s a recurring hashtag on social media #WeAdmireKateMiddleton. I’m kind of fond of one I’ve seen pop up on Instagram- #MoreWessexLessSussex.

In a pared down monarchy it will be fascinating to watch the place that a senior, if minor, royal family member makes moving forward. More than that, in the career world a 55-year-old woman might not be making the great strides forward that Sophie Wessex can. Born on the cusp of the Baby Boomer generation and Generation X, Sophie also symbolizes a different kind of wife and mother. Instead of following the trends set forth by reality TV and the tabloids, she also seems to encourage 15-year-old daughter Lady Louise to simply be a teenager instead of airbrushing her looks or becoming the expected version of an entitled teen on the world stage. Contrasted with the vulnerable and overexposed only slightly older Kaia Gerber, you’d be forgiven for barely noticing Louise. And that seems to be a testament to her mother, an often invisible member of one of the most photographed families in the world. 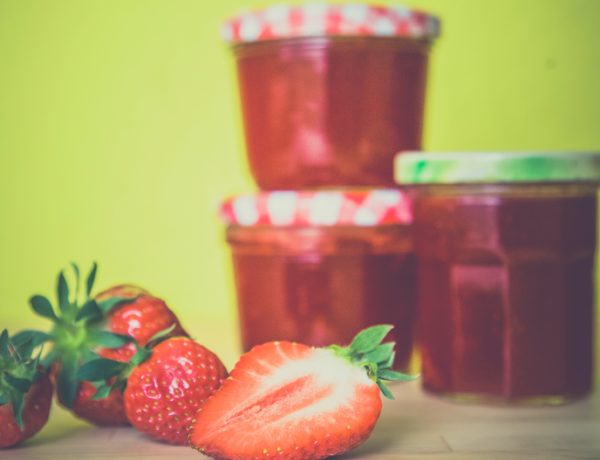