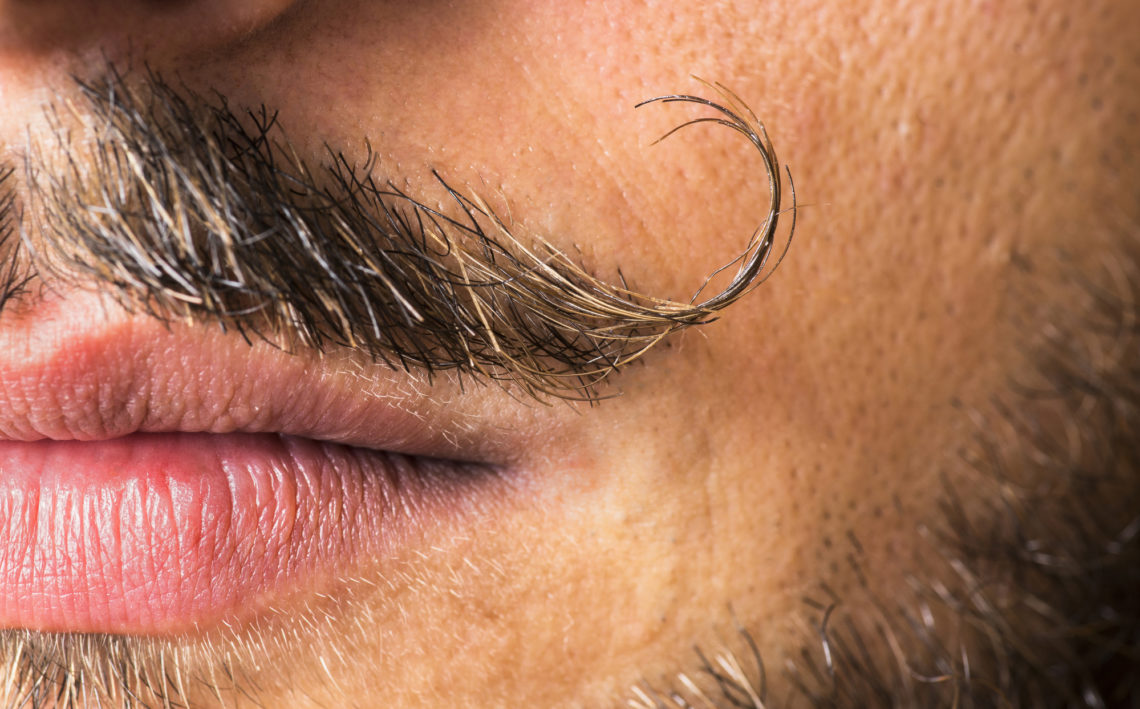 Today is Tom Selleck‘s birthday. It’s hard to believe the man with the most iconic mustache since Rhett Butler  turns 75-years-old today.

Years back a Hollywood industry friend credited Selleck’s gentlemanly like demeanor and reputation as being an all-around decent human being with two major influences: Selleck’s father Robert, and his industry mentor and friend, the late great James Garner. Whether you loved Selleck back in his Magnum P.I. days when he managed to make tiny shorts and aloha shirts trendy is, or found him most charming in his limited TV movie runs like Quigley Down Under or the Jesse Stone mysteries, it was hard to miss his overall maleness. From his hirsute body to literally being the man one could count on– something that’s no longer necessarily highlighted in modern entertainment culture– Selleck embodied an ideal of the ’80s era man and who he went on to become.

In his most recent T.V. incarnation, Selleck plays Frank Reagan, the patriarch of a crime-fighting family on Blue Bloods. Instead of love interests, his character is presented with family interests and the conundrums involved in the ongoing and exhausting pursuit of sometimes muddled justice.

What’s always been fascinating to me at least was the fact that Selleck always managed his masculinity and the way he was perceived by the public. Sure he was so hot-looking that during his heyday the small screen almost blistered with his beauty, but he was rarely overwhelming despite his size.

Along those lines, I was shopping the other day when a song came on and two guys near me started dancing, lip-syncing and otherwise playing off each other. The lyrics were sweet and silly and possibly completely tongue in cheek . I later found out the song was “A Friend Like You” from the Captain Underpants movie.  I’m guessing the song wasn’t targeting these two, but it seems that the products they were looking at didn’t quite seem to fit their needs either. We talked for a while about the recent influx of products geared toward men and how even with so much choice they still felt like the brands just didn’t get them.

In the beauty and grooming world, it can be incredibly complicated to create targeted products to a specific male demographic, since the more you fine-tune something the more risk you run of alienating someone else. And unlike products geared to women who can ask their friends or mothers or sisters, the chain of advice is more limited for men.  Which leads me to something of an unexpected trend I’ve been following.

Late last year I learned about a product called Testie Towels which according to the website are “designed to comfort a mans most precious region. The soft bedded material cups the full package.” Along those lines,

I also received a pitch from Ballsy, a product line with the clever tagline “We’ve got your sack,” and products made to “keep you and your boys fresh and funk-free.” Both lines are cleverly packaged (as it were) with salty copy and extremely targeted products. Will they flourish in the market? Only time will tell, but if you take into account Gwyneth’s new candle, products inspired by private parts seem to be reproducing at a fast pace.

As for Tom Selleck and the old-school maleness he represents, one hopes that will always remain a factor in our entertainment and products. Male facial hair has been elevated to an art-form in recent years with beards and even sculpted mustaches jockeying for space with artful tattoos. But there hasn’t been one definitive male look that represented an era. 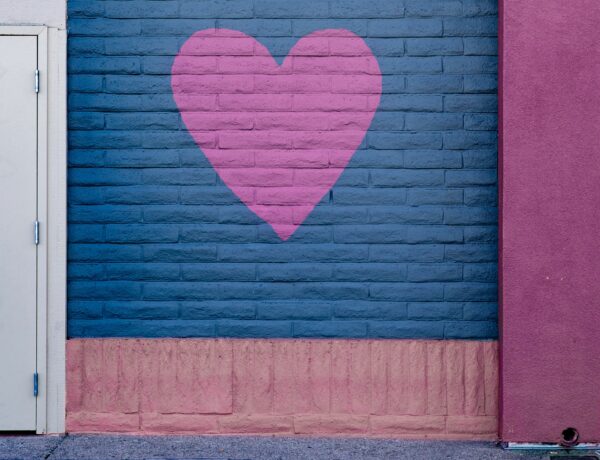 My Love Don’t Cost A Thing: The Valentine’s Day Edit 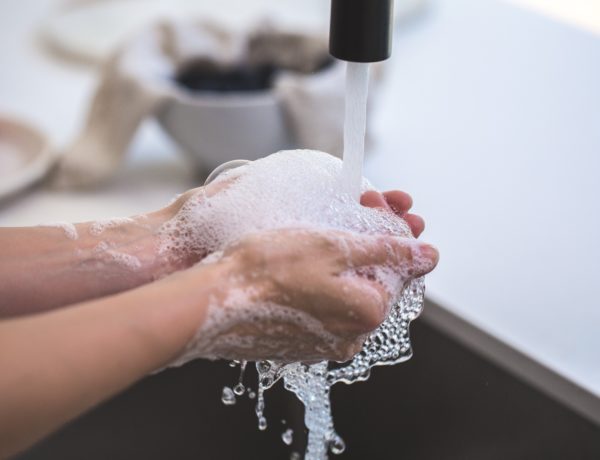 Neil Diamond Reminds Us to Wash Our Hands…