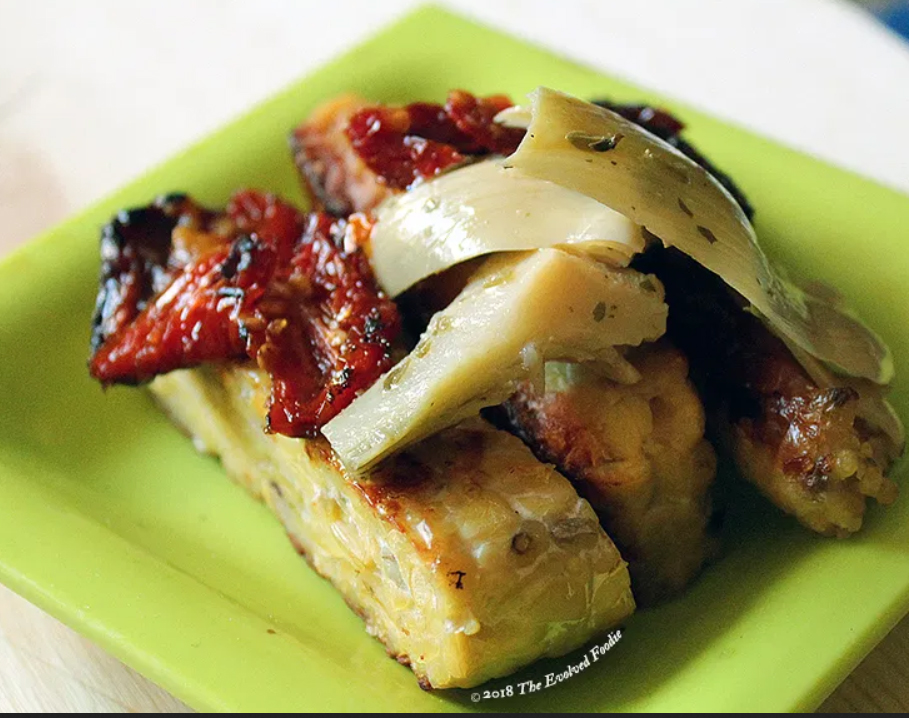 With most of us working from home these days, I’m going to be updating some posts that originally ran on The Evolved Foodie. Here’s a yum and easy appetizer,  lunch or light dinner option that’s vegan and easy to prepare.

What is tempeh anyway?

Tempeh, which is usually made from fermented soybeans (sometimes black or other beans) and generally cut into cakes or patties is one of those foods that people tend to have really strong opinions about. The taste is also really hard to describe – is it nutty or mushroomy or funky or umami? Yes. It is. While tempeh used to be hard to find, you can now find it easily at the health food store or many larger grocery stores in the dairy sections (usually near tofu!).

How you eat it:

Cooked. Baked. Seared, marinated or fried – but do not eat tempeh raw. Even though it’s fully prepared, it tastes fairly vile without preparation of some sort (yes, I’ve tried).

Here’s an easy recipe I came up with one morning when I wanted something a little bit different to wake up my taste buds. It also uses not only marinated artichoke hearts, but also some of the liquid that comes with them, so it’s both savory and mindful of not wasting potential ingredients. 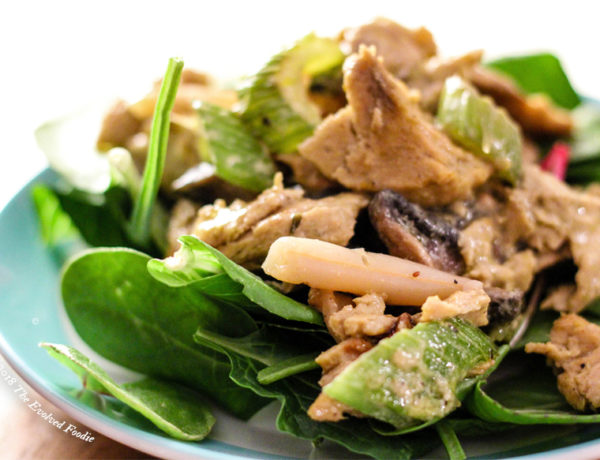 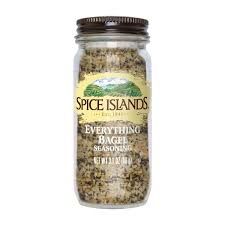 This is Everything (Everything Bagel Seasoning, That Is) 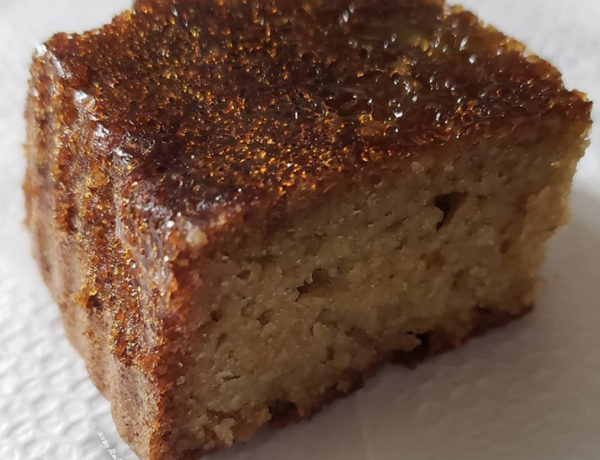