Passover, or Pesach (פֶּסַח) or Chag Ha’Aviv (literally- the spring holiday), starts at sunset tomorrow night (well, technically it starts on the evening of the 15th day of the Hebrew month of Nissan, so it’s not a March holiday as much as a spring holiday).

An extremely condensed history of Passover:

Passover 2021 will last eight days starting at sundown on March 27, 2021, to sundown on April 4, 2021. It’s a celebration born of redemption from slavery, in this case, the ancient Israelites being released after 400 years of servitude to the Egyptians. It’s a dramatic story born of famine, peaking with a cruel pharaoh and enslavement of a people, and culminating with 10 plagues, the story of Moses and a 40-year trek through the Sinai desert (and you thought your last family vacation was endless).

And the briefest of information on Passover rituals:

Passover is one of the biggest days on the Jewish calendar with even non-observant Jews generally taking part in two seders, or ritual meals on the first two nights of the holiday (only one in Israel). It’s also a holiday during which time unleavened foods are banned. Also, gifts are often given, to your hosts, to the kids who manage to stay up late for the seder, to anyone who steals the afikomen (a Greek word for dessert. In this case referring to a piece of matzoh hidden at the beginning of the meal. The finder is entitled to ask for the gift of their choice).  There’s also wine. Lots and lots of wine – four cups to be exact. While we Jews aren’t necessarily teetotalers, other than a sip or two on Shabbat and the revelry of Purim, we don’t drink an awful lot either. This night is definitely different than all others.

While most of us will still be in a modified pandemic bubble, some will be celebrating with family or friends. Since it’s customary to bring a gift for your hosts, here are five ideas 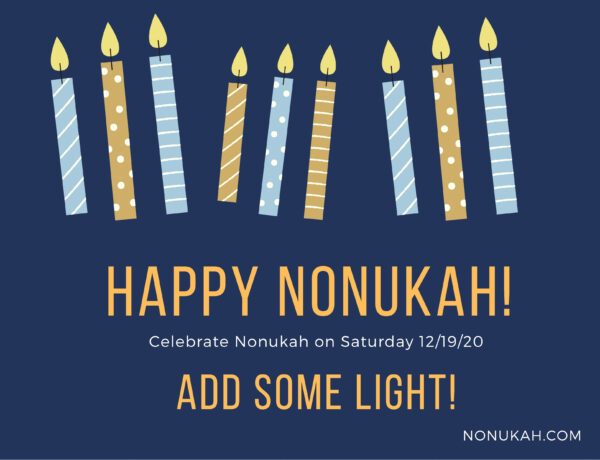 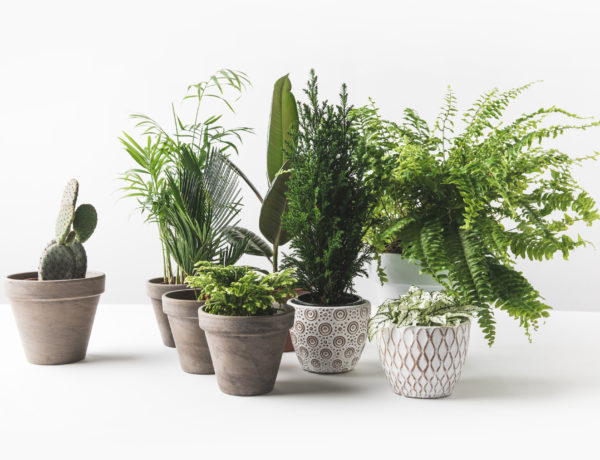 Something Green for St. Patrick’s Day