While the British Monarchy ranks below Facebook, Amazon, Google, and Apple as a global brand, their CEO is a one-woman branding success story. Proving that staying power trumps stunts or social media popularity, Queen Elizabeth ranks as the top recognized personal brand in the world. These and other stats were compiled by Statista and commissioned for a TV documentary called Elizabeth at 95: The Invincible Queen, to air in honor of the Queen’s 95th birthday today.

According to the Daily Mail, the Queen’s personal brand is bigger than that of Bey, Kim K, or the Beckhams. As for visibility, Elizabeth Regina has three times the global reach of Oprah herself. Let that sink in for a moment as you muse over the Big O interview that was supposed to bring the monarchy to a crashing halt.

And despite the fact that anti-royalists continue to campaign for the demise of one of Europes oldest ruling dynasties, the British Royal Family is good for business. Beyond tea towels and commemorative mugs, during non-COVID restricted times, Kate, Wills, and the rest of the jewel-encrusted fam are estimated to spur over $2.5 billion in tourism yearly.

And while the monarchy is often riddled with scandal — including the stomach-churning accusations against Prince Andrew, and the afore referenced Sussexes —  the family as a unit has mastered the long PR game. In addition to being an understated communicator, the recently widowed Queen, is also the queen of shade. When confronted with myriad accusations by the Montecito branch of the family, the Queen issued the pithy statement “recollections may vary.”

As reported in the NY Post, Alastair Campbell, the former communications director for Prime Minister Tony Blair who handled the royal family’s response to Princess Diana’s death in 1997 said “That 300-word statement was pitch perfect, for what she [the queen] was trying to do” noted Campbell. “’Recollections may vary,’ was brilliant.” 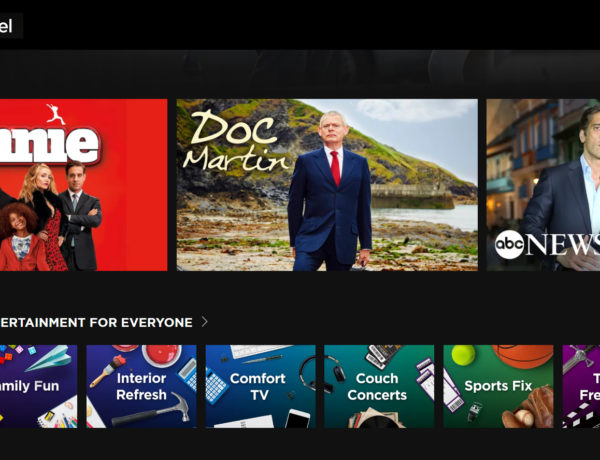 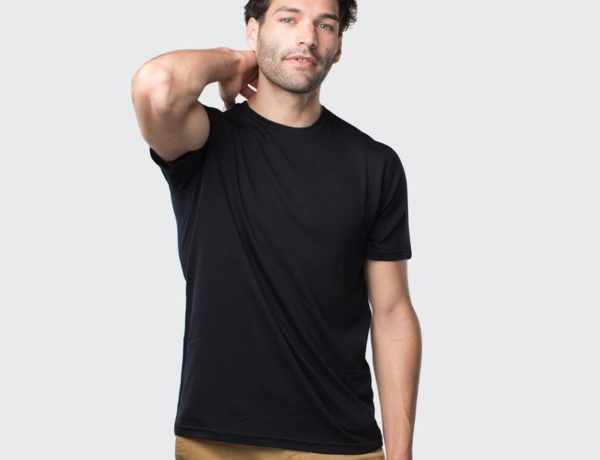