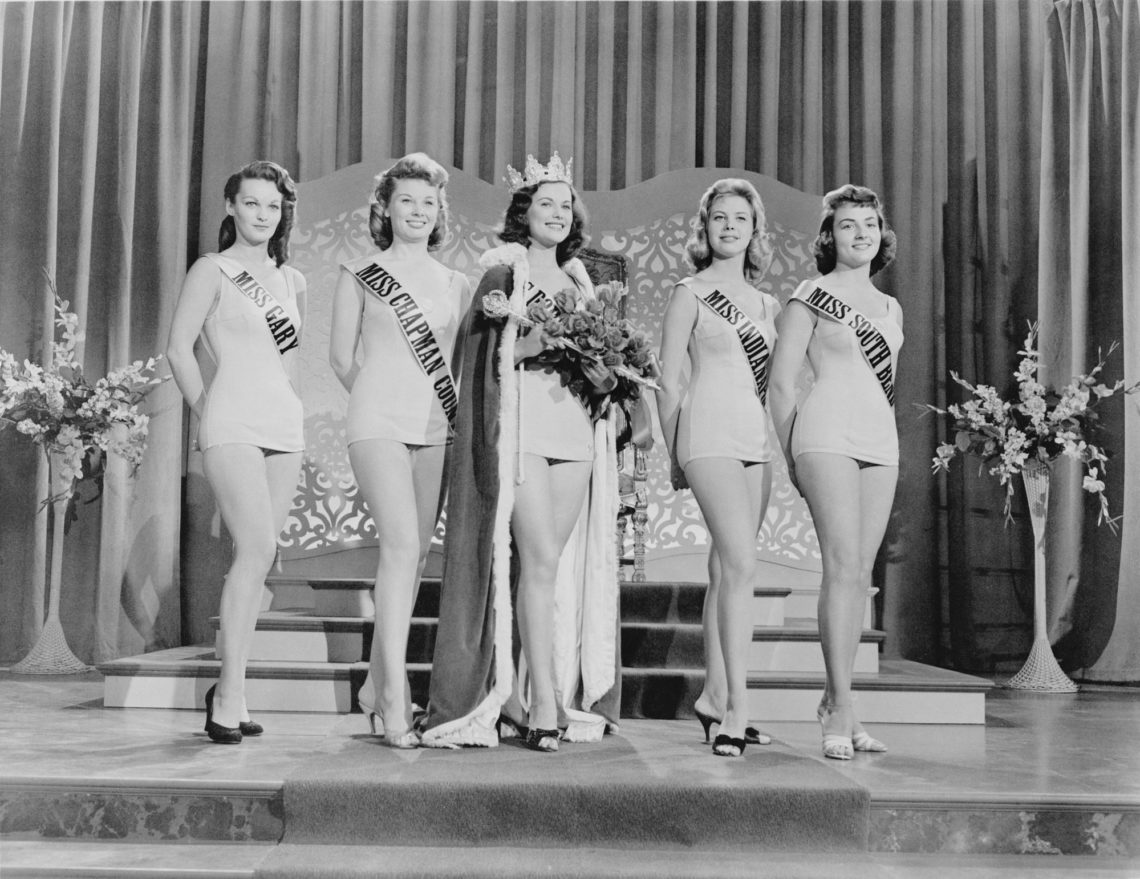 Four-time Olympic champion Simone Biles has built an entire career on being judged. But beyond the medals and gymnastic prowess, Biles is frustrated at the way her looks are regularly dissected as well.

In a tweet last week subtly announcing her new partnership with a beauty brand, the 22-year-old posted

“In gymnastics… there is a growing competition that has nothing to do with performance itself. I’m talking about beauty.”

While I respect the sentiments behind the social media share, I also feel slightly played. The thoughts on beauty are presented as part of Biles’ paid partnership to promote SK-II’s latest campaign, titled #NoCompetition, which was released at the 2020 MAKERS Conference (which according to their website bring together “600 of the most powerful names in business, entertainment, tech and finance to explore ways to accelerate women’s equality.”) and a respected beauty brand, which is a worldwide partner of the International Olympic Committee. That all sounds great, right? Yup. But SK-II also produces some over the top stunt marketing including last year’s partnership with James Corden AKA the king of Carpool Karaoke and other late-night schtick, which garnered a lot of attention, to mixed results.

Still, Biles’ message is important, even if it was likely crafted and heavily edited by the beauty brand’s communication teams: “It doesn’t matter how good I am, it’s about what I look like at the end of the day,” Simone told Teen Vogue. “And I think that’s really tough for people to get across. Our hope is to inspire women to do what they want to do without worrying about what they look like.”

Read the full tweet below, though I deleted the hashtags promoting her own paid advertising partnership. 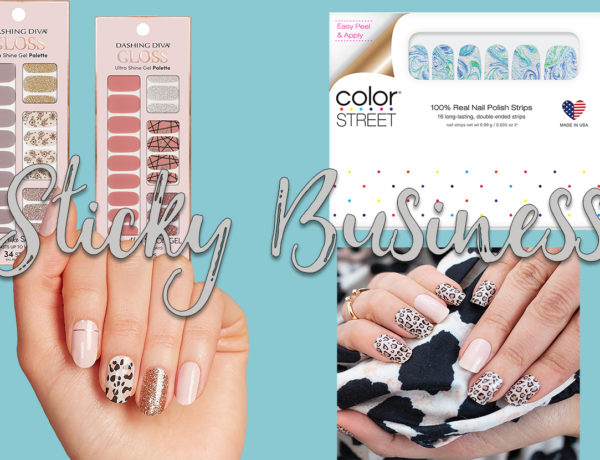 Nail Stickers: Perfect for Manicures in the Age of the Coronavirus