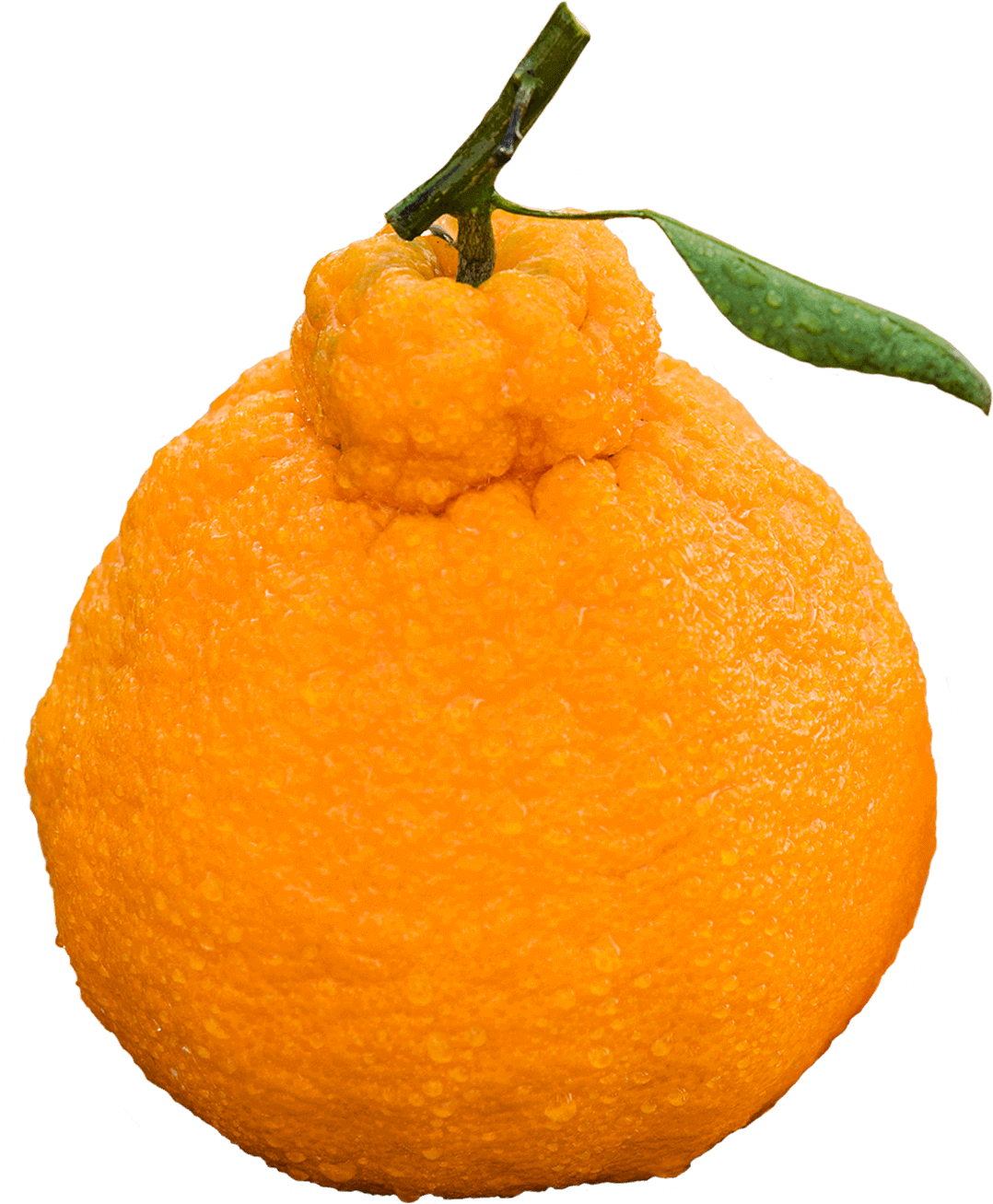 In case you didn’t know it, Sumo Citrus season has officially begun. According to the Sumo Citrus website, the season is between January and April, which seems appropriate since it’s so dark and gloomy here in NYC .

Pretty delicious, but not that pretty:

So, what is a Sumo Orange anyway? While they taste like little juicy bits of heaven, Sumos are anything but pretty. Unlike their perfectly proportioned cousin the Navel Orange, Sumo Oranges are large and lumpy like Sumo wrestlers one of Japan’s other popular exports. These misshapen little fruits also feature a topknot for the full Sumo effect. They’re also seedless, really easy to peel and if you have digestive issues, the membrane separates easily from the juice vesicles (yes, that’s actually what they’re called!).

The new orange on the block:

If you’ve never heard of this orange varietal before, don’t fret, they’ve only been available in the United States, Canada, and Australia for about a decade, and only seriously popping up on social media in the last year or so.

According to the company website, the fruit was originally developed by “a farmer in Japan where it is known as a dekopon—a cross between a Kiyomi (a cross between a tangor, satsuma, and Trovita orange) and a Ponkan (a mandarin and a pomelo).”

In Japan, oranges are often presented as gifts, while in China they might be found in shrines or on altars of deceased relatives.

Meanwhile, I’m not exaggerating by saying Sumos are the most delicious oranges I’ve ever tasted to date. They’re also little titian-tinted mood boosters. Make sure to share with friends!

When life gives you lemons…make sure they’re seedless: 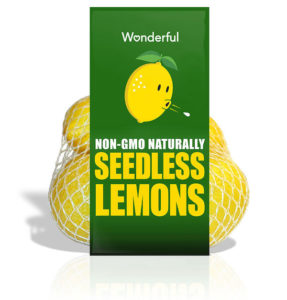 In other citrus news, if you’re trying to make lemonade out of lemons– and who isn’t these days?– you should check out Wonderful Seedless Lemons which are exactly what they sound like. They’re beautifully formed, wonderfully tart and blessedly free of seeds. The branding is also super cute and self-explanatory. 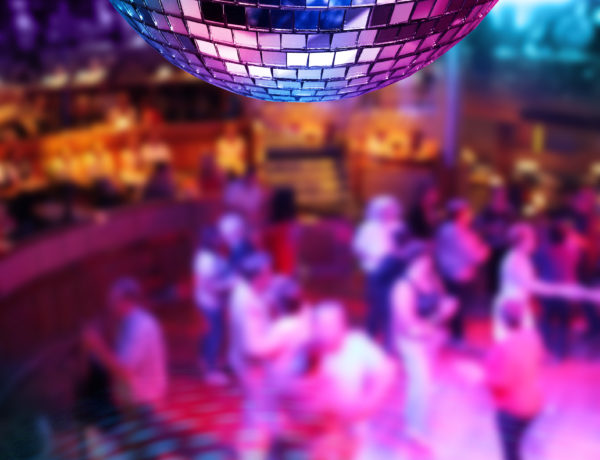 Disco Queen Gloria Gaynor Believes You Will Survive the Coronavirus 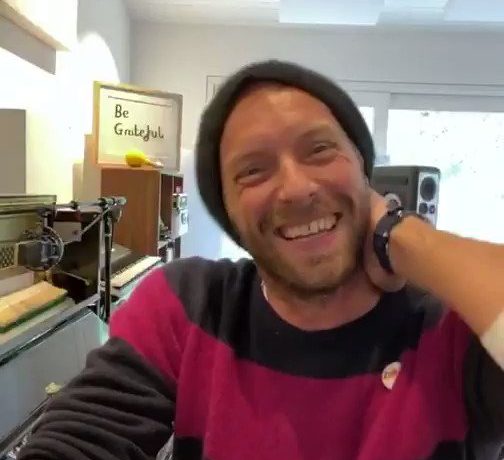 Let’s all Hang Out at Chris Martin’s House! 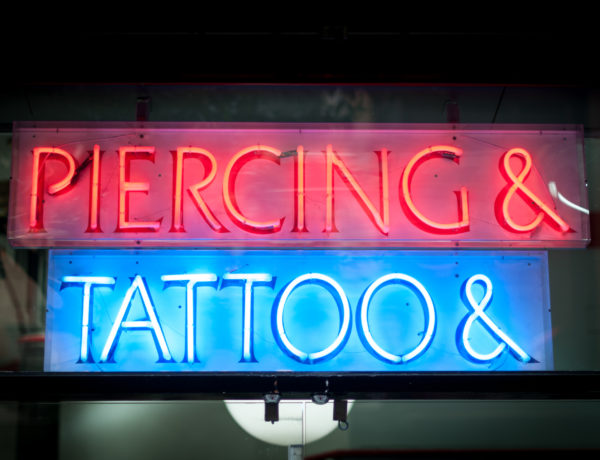