The Princess Bride: A Scar is Born

“I think you can change the way beauty is”

Princess Eugenie looked absolutely flawless at her wedding to Jack Brooksbank today, from her perfectly fitted Peter Pilotto gown, to her glowing face courtesy of makeup artist Hannah Martin for Bobbi Brown, to the something borrowed in the form of the Queen’s Greville Emerald Kokoshnik Tiara. Notably absent though, was the traditional bridal veil, and the reason is incredibly brave and inspirational.

Earlier this year Eugenie revealed that she’d had surgery at the age of 12 to correct Scoliosis, a curvature of the spine. Eugenie shared X-rays of her surgery on Instagram on International Scoliosis Day and told ITV’s This Morning:

“I had an operation when I was 12 on my back, and you’ll see on Friday [at the wedding], but it’s a lovely way to honour the people who looked after me and a way of standing up for young people who also go through this,”

Eugenie’s gown had a deep v in the back, created specifically to show off her scar which runs from the nape of her neck down her back. A veil would have hidden the scars she was determined to show off.

About her scars, Princess Eugenie said

“I think you can change the way beauty is, and you can show people your scars and I think it’s really special to stand up for that.”

I think so too.

P.S. I thought the sweetest thing ever was Prince Andrew fussing over his daughter’s train. 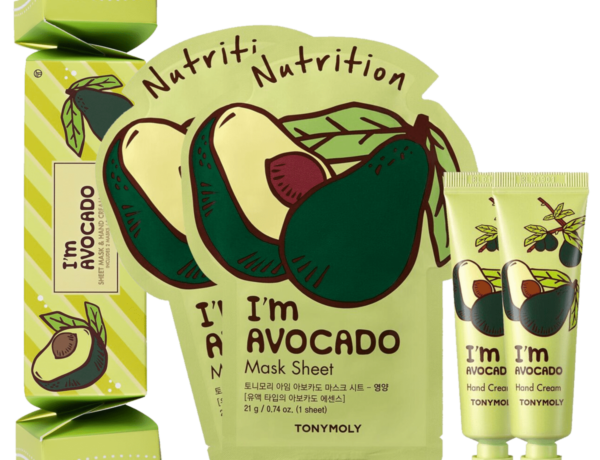 Food for Thought (and Your Skin)