A friend recently complained to me that I haven’t been posting any new recipes lately, and she’s right. I haven’t even fully migrated all the recipes from my previous blog, The Evolved Foodie. I will get to it someday! Meanwhile, said friend (let’s call her Amanda because that’s the name she used to use when meeting creepy guys at bars) also said she was annoyed that I seem to make only complicated recipes with expensive ingredients, which isn’t true at all. I try to always include the freshest or best quality ingredients whenever possible, but that doesn’t mean it’s pricey. I also like to try new things that incorporate healthier ingredients with great taste. But back to my friend.

Earlier this week Amanda called me while she was on a Target run and issued me a challenge. I was charged with coming up with a new vegan recipe with ingredients available from Target. The dish in question had to feed at least four and take less than an hour from prep time to plating. She further declared that this magical dinner recipe had to be absolutely delicious, and look great. The toughest part of all is that Amanda said I’d have only $15.00 to spend on all ingredients, so about $3.50 per serving. If I succeeded, she would donate $100.00 to my nonprofit or buy me art supplies.

I came up with a recipe that’s easy and delicious and wouldn’t be out of place at my favorite vegan restaurant. If you don’t like spinach, you can substitute shelled edamame.

Total for ingredients used: $14.86, though there was half of the package of rice noodles left.

Optional: crushed peanuts or slivered almonds and shredded carrots to add to the dish, and sliced avocado for garnish.

And that’s it. When plated this made four extremely generous servings.

P.S. I don’t earn anything on affiliates for this one, I just included links to make it easier for you to find the ingredients. 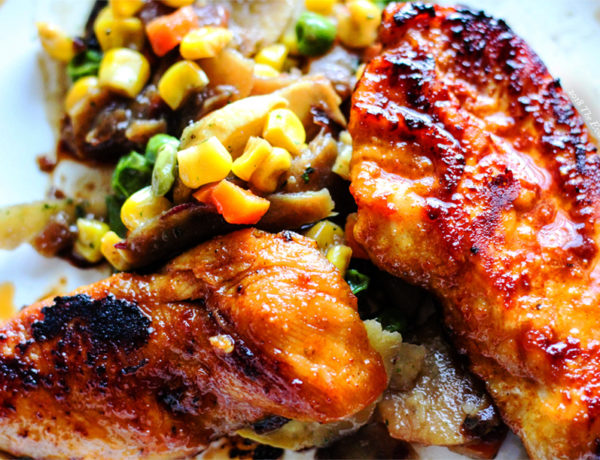 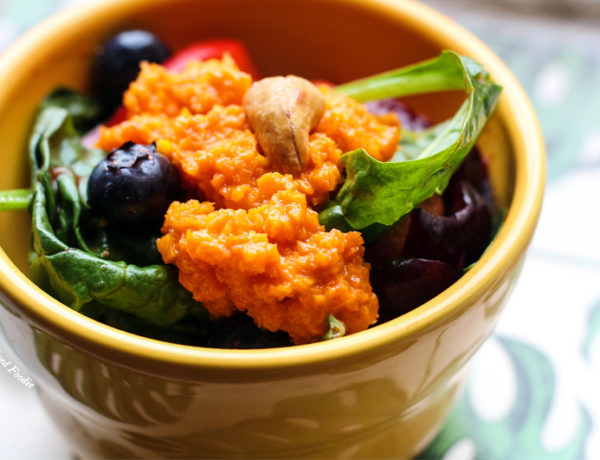 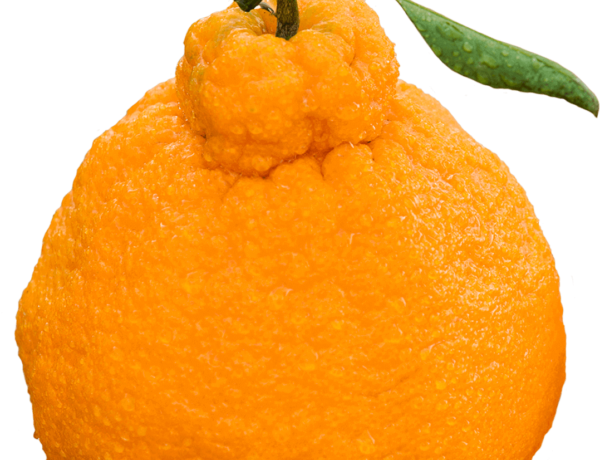